Lost Ark is an upcoming South Korean MMOARPG developed by Smilegate RPG. The game has been around for years before its eventual western release which is set for the 8th of February for players that have purchased a founder's pack and February 11th for all players. If you would like to try out the game before the European & American servers will release then you are at the right place. Make sure to follow this article and prepare for your adventures in the world of Arkesia.

In this article we will explain how to play on the Russian version of the game since it has the least risk of getting banned and is the easiest to setup an account on. First make sure to download the Russian Lost Ark client provided by Mail.ru on the MY.Games launcher, use a Chromium browser like Google Chrome or Microsoft Edge to translate the Russian site. 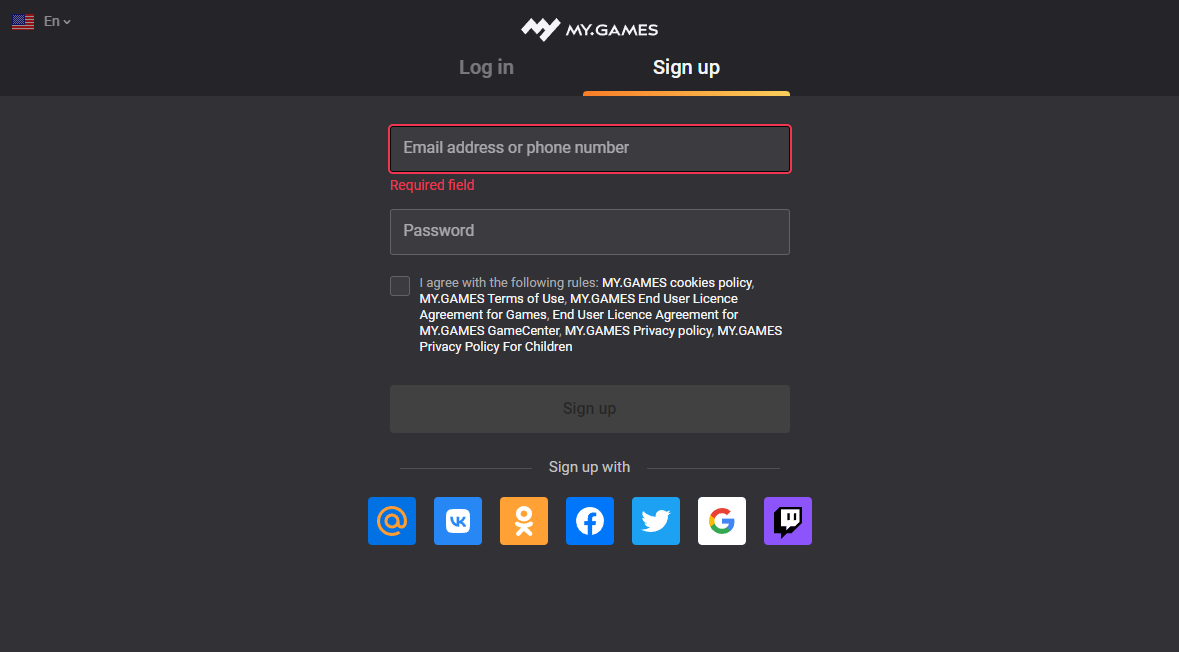 It is recommended to register an account via Google, but feel free to create an Mail.ru account if you prefer that instead. After creating your account, login with it in the MY.GAMES Launcher. You should be able to install the game now without issues.

Note If you are done playing, make sure to close the game before closing the English Patcher. In case you forgot to do this, you might notice an error when launching the game. Repairing/verifying your game files through the MY.GAMES Launcher should fix this issue.

Before launching the game, make sure to enable a VPN. Without it you won't be able to start the game unless you live in Russia. My personal recommendations go to VPNGame & ExitLag, but a free VPN with servers located in Russia should do the job too.

VPNGame & ExitLag both have separate support for the different versions of Lost Ark, so once you have launched either of them make sure to select Lost Ark RU.

Once you have enabled your VPN, restart the MY.GAMES Launcher and start playing the game. Starting the launcher without a VPN will cause an error when launching the game.

Note: If you would like to play with the English community, make sure to create a character on the server starting with an A (Alderan)

If you would like to play the game again after exiting your first time, make sure to follow the steps below. 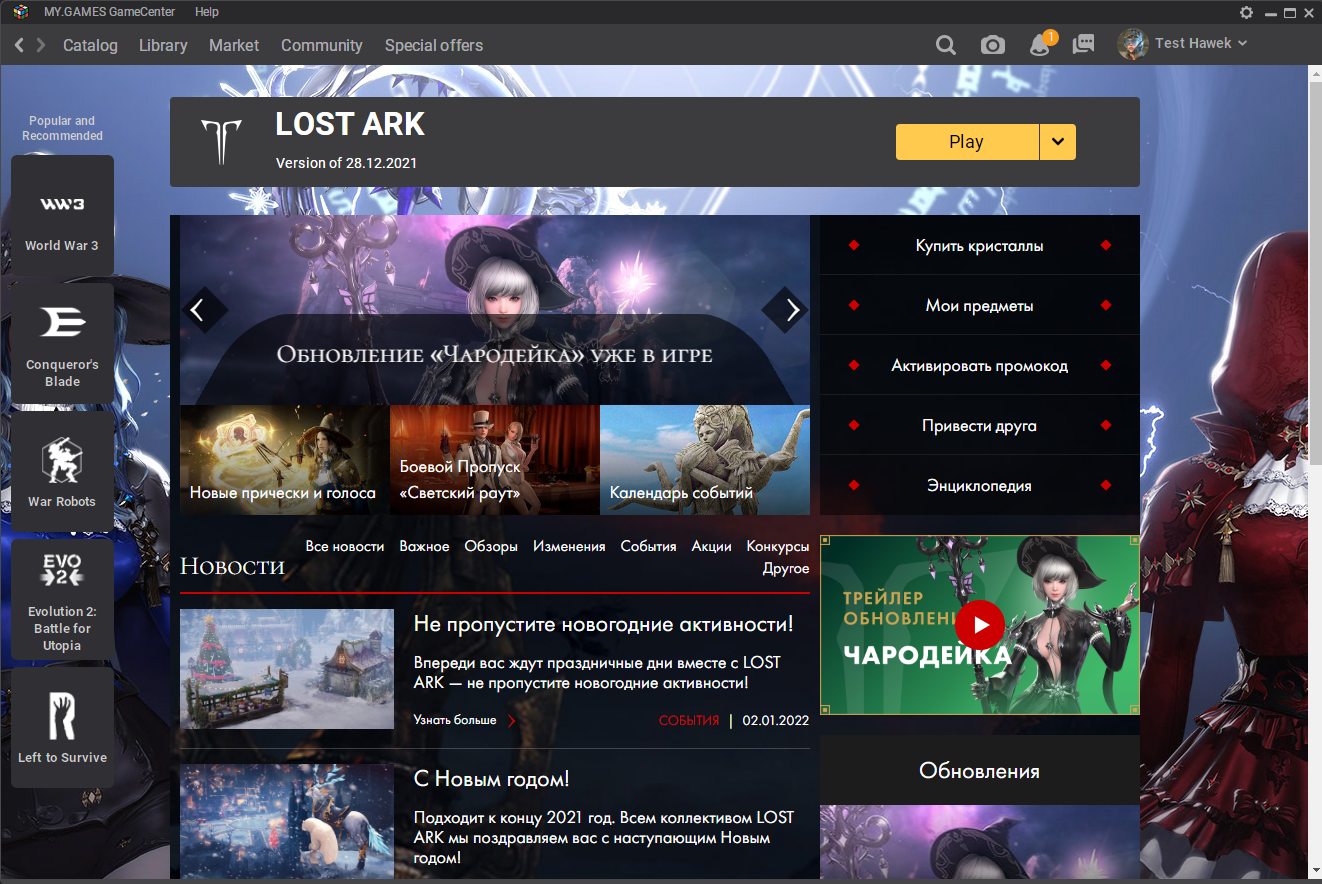 Now make sure to enjoy the game! 🥳

The abilities of the new Artist class coming January 12th to Lost Ark Korea have been revealed.

The developers of Lost Ark have revealed their plans for 2022 including a new class, PvP continent, minigames & much more.