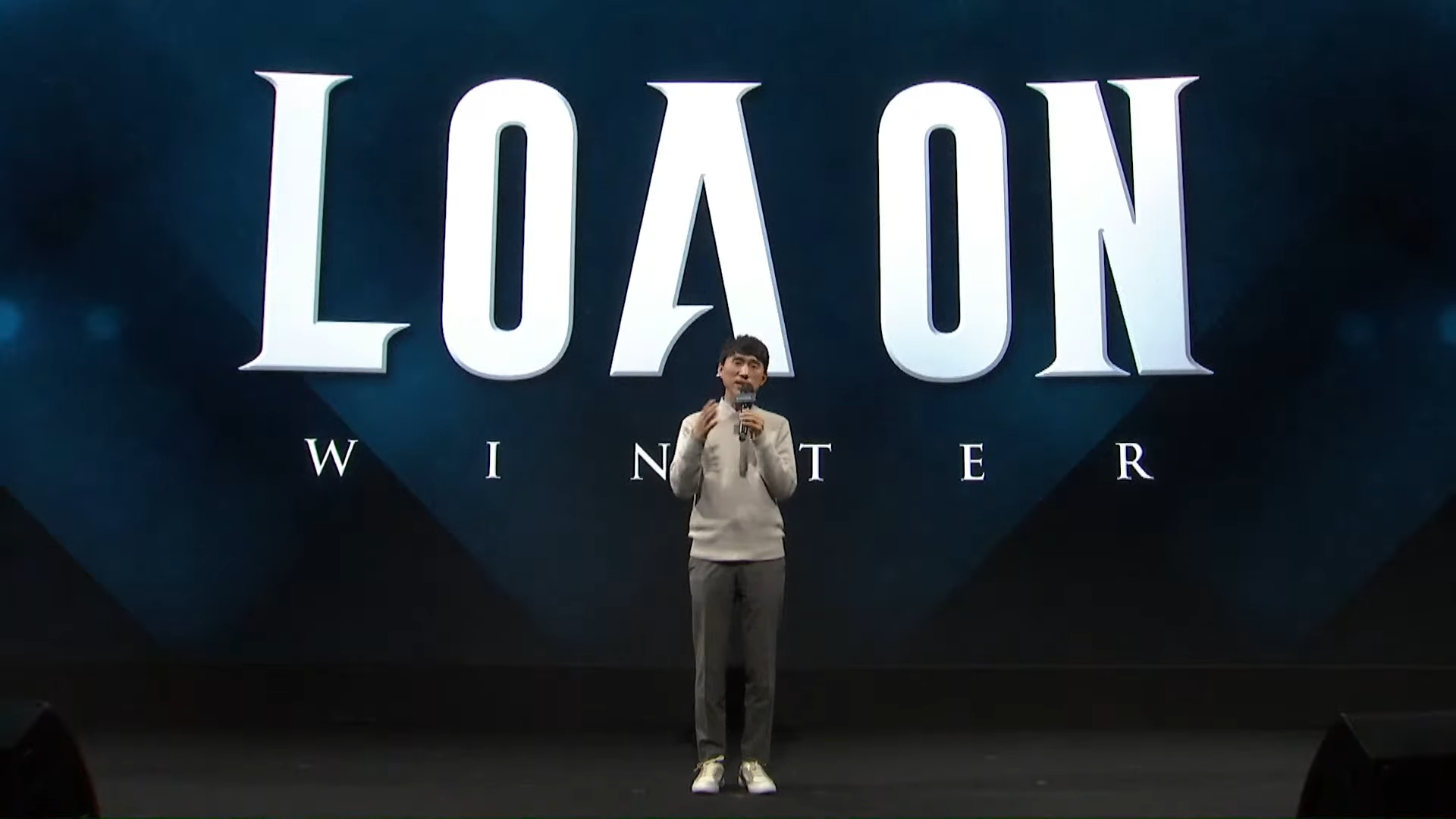 The upcoming updates for Lost Ark in 2022 have officially been revealed by the development team in Korea.

The Lost Ark development team has proven once again that they are listening to their community and are making sure they address all the negatives and positives of the game's past & future, we will go over the most important news of LOA ON 2021.

During LOA ON a new class named Specialist has been revealed. The class will have its first subclass: Artist, released on the 12th of January. The Artist will use a brush as her main weapon with inked-based animations. The Artist is teased as the 3rd support of Lost Ark, besides the existing subclasses: Bard & Holy Knight (Paladin).

Another subclass of the Specialist class will be the Aeromancer. The Aeromancer will use an umbrella as her main weapon with abilities based on the weather. The subclass is expected to get released later in 2022 on the Korean servers.

The final subclass will most likely be the Alchemist. This is still an ongoing rumor in the Lost Ark community since it got found in the past through data mined information of the game client. Smilegate RPG has not revealed any official information yet on this subclass.

Furthermore, the next gender unlocked class has also been revealed. This time it will be a female version of the Berserker, which is a subclass of the Warriors.

Following the great success Lost Ark has had with new mechanics being introduced in Legion Raids, the team has decided to convert some of those mechanics into proper minigames.

The minigames shown during LOA ON Winter were:

The new continent Rowen will be the first that is based around PvP. The continent will include several new PvP modes. Have a look at the trailer below.

One of the modes that will be added is faction vs faction (RvR). Players will be able to select either the blue or red side and battle with their faction against the other.

Another mode the team has shown is a new way for guilds to compete against each other in guild sieges.

A new story focused continent Elgacia has also been revealed. This continent will take place in the skies and is the home place of characters like: Beatrice & Ninav.

Elgacia will come with a new Abyssal Dungeon, named: Kayangell. This dungeon should be fought with the power of light.

Even though the story will get interesting after the release of Elgacia, it will definitely not be the end of Lost Ark's storyline. There will also be a separate chapter explaining the after-story of Elgacia.

The story will introduce a new Legion Commander Raid: Aliecan. Cooperation will be the key part for players participating in the raid.

The Legion Commander Raid: Karmen, will follow after the release of Aliecan after summer. This will be the hardest raid for Lost Ark in 2022. The raid will include light and darkness elements, so make sure to prepare your characters in advance.

Next will be a new Guardian Raid which looks like a golden toad but is named Gargadith. The guardian is not able to move fast, but is fast & powerful in its attacks, has the ability to heal and can also swallow players.

At last another continent named: Voldis, will get introduced. The director is not sure if this continent will get released during 2022 because of a potential delay. This will be the continent of sages and scholars who are there to do research.

An overview of the story continents timeline can be seen on the image below.

The director has also revealed that the team will be tackling class balancing. He mentioned the following points for the existing classes: 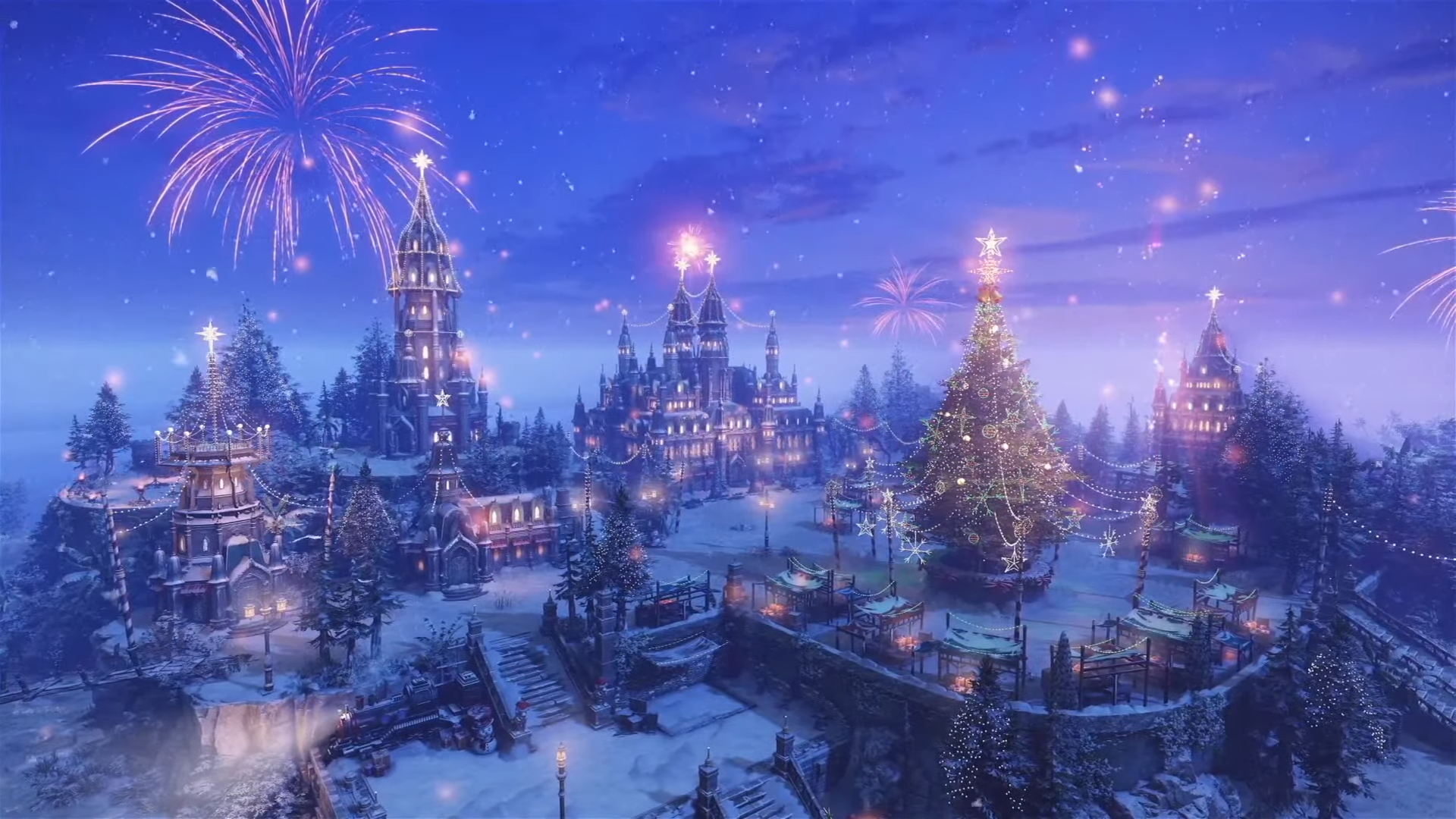 Furthermore, there will be additional options to customize your personal island in which you will be able to host events/minigames. Change the atmosphere based on seasons like winter or summer. Display your trophies in your own gallery and many more options to come.

To summarize the upcoming updates, the director has shown us the roadmap for Lost Ark 2021-2022. If you would like to see the roadmap for yourself make sure to visit the Korean Lost Ark website.

Besides all the fancy updates, the team has also addressed a lot of critical points. The following points have been addressed:

To summarize the event, Lost Ark's future is looking bright!

If you would like to watch the LOA ON Winter 2021 broadcast with English subtitles then have a look at the video below:

The abilities of the new Artist class coming January 12th to Lost Ark Korea have been revealed.

If you have ever thought of trying out Lost Ark before the Global release and want to prepare for the challenges this game has to offer, then make sure to follow this guide.